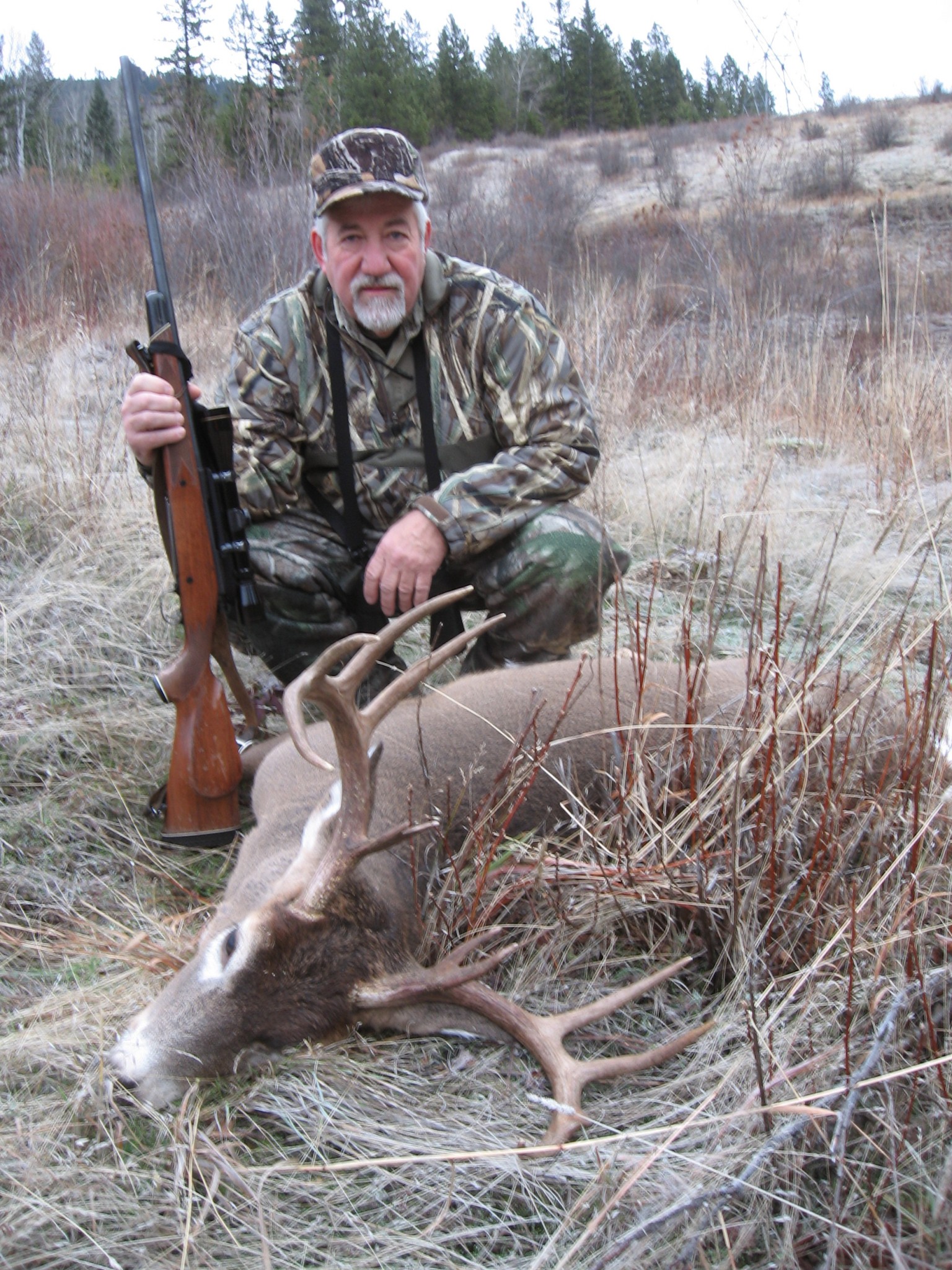 These hunts take place over clear cuts, selectively logged areas, power line rights of way and mountain trails from fixed stands, ground blinds or by spot and stalk on both public & private land. Rattling for whitetails can be very effective in mid November. Many of these heavy antlered whitetails will range in the 130 to 150 class with an occasional animal scoring in the 160’s, 170’s or more and mule deer can be even larger. These are also large bodied deer with some whitetail bucks weighing over 200 lbs. and mule deer bucks that can top 300 lbs.

We do not have a lot of non-typical characteristics in our mule deer or whitetails but many mature bucks of both species have extra “character points” and occasionally a really gnarly old non-typical will be taken around here. Approximately 75% of our deer are whitetails with the remainder being mule deer. Whitetails can be readily found throughout our area while the mule deer typically inhabit the high alpine areas during our hunting seasons.

We have archery season for deer in September, any weapon season in October as well as any weapon and muzzle loader seasons in November. There is also a late archery season in December which can be combined with lion hunting over hounds as well, there are options to combine deer hunting with hunting for other species during all of our other deer seasons too. Success on deer hunts varies depending on season hunted but November is certainly the best month to hunt deer here, the last week in October also produces some good opportunities and can be combined with rifle elk hunting.

Pictures of some of the deer taken by Clark Fork Outfitters clients over the years both whitetails and mule deer. Most of these deer were taken on our November deer hunts but there are some from September and October combo hunts. 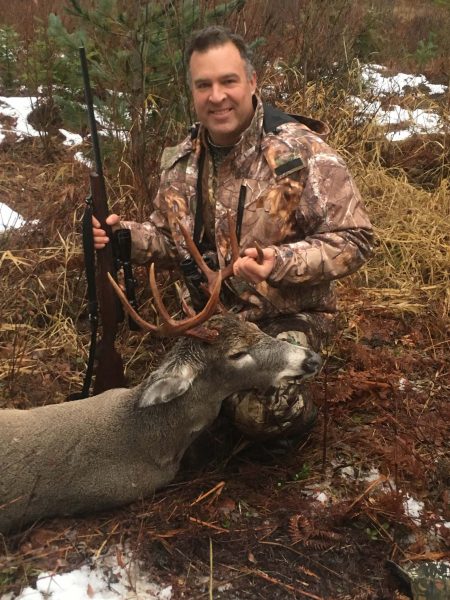 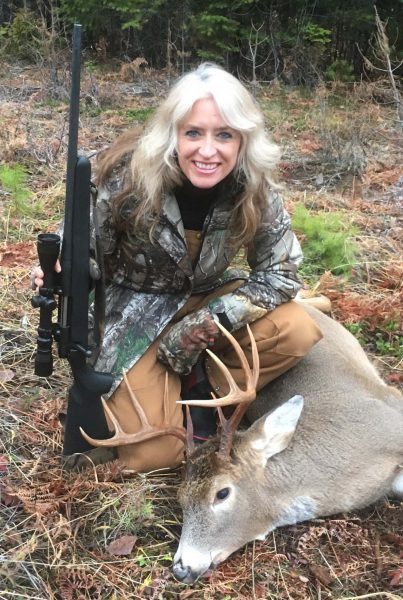 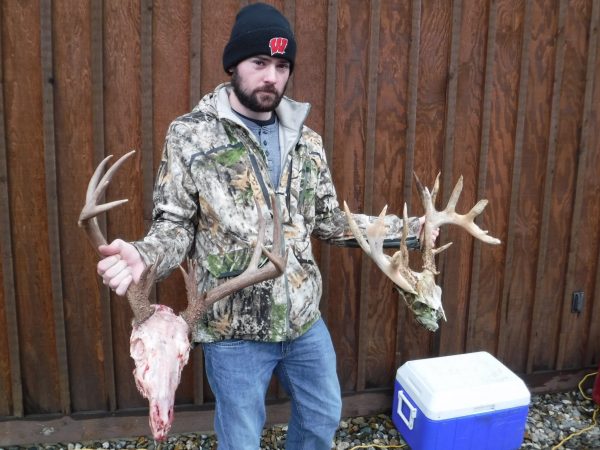 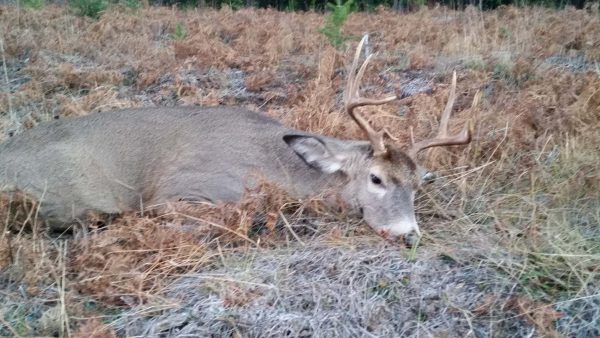 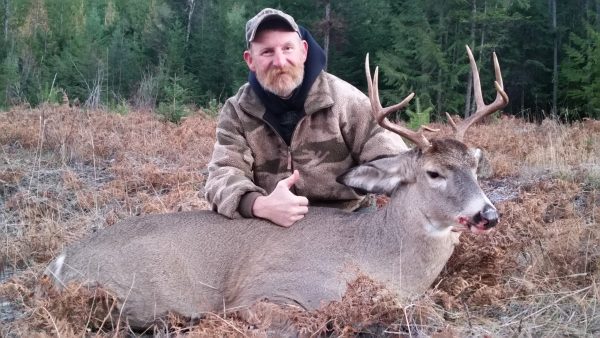 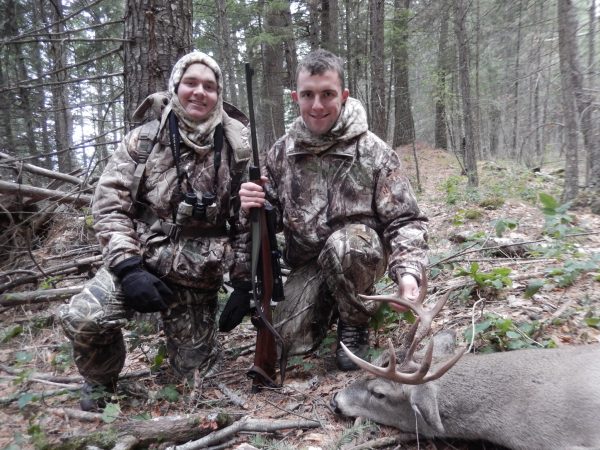 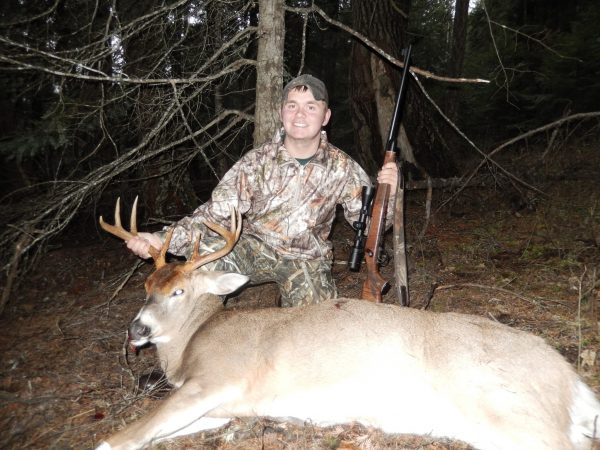 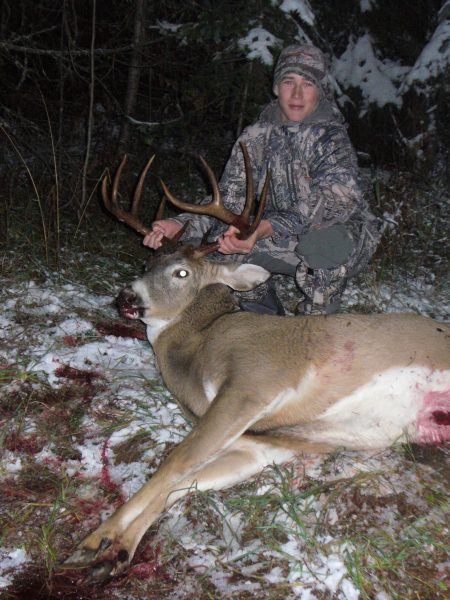 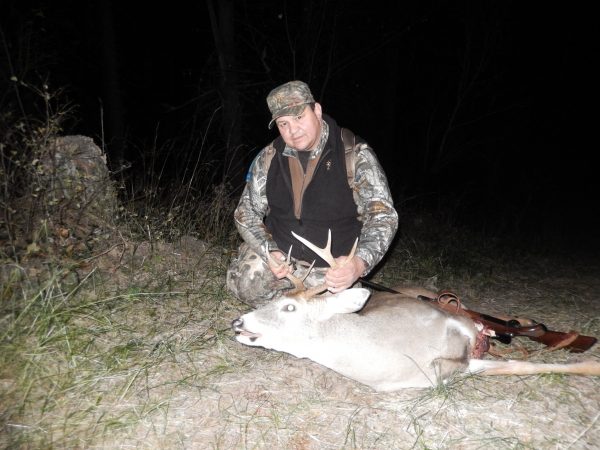 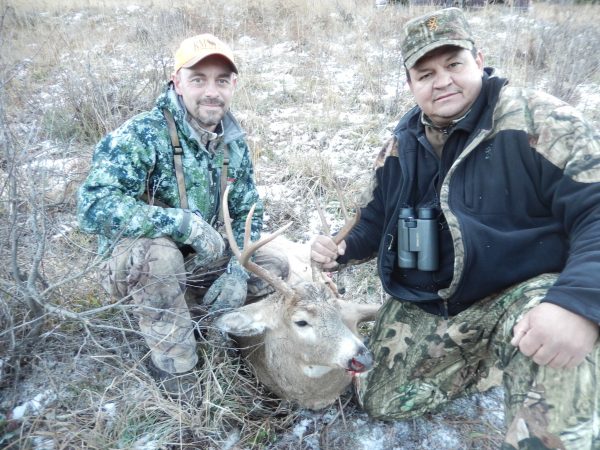 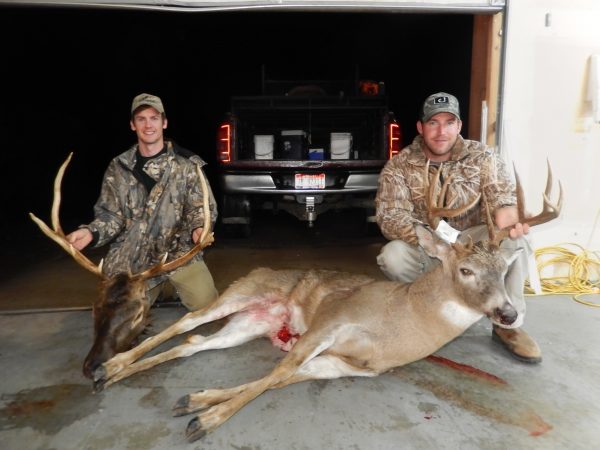 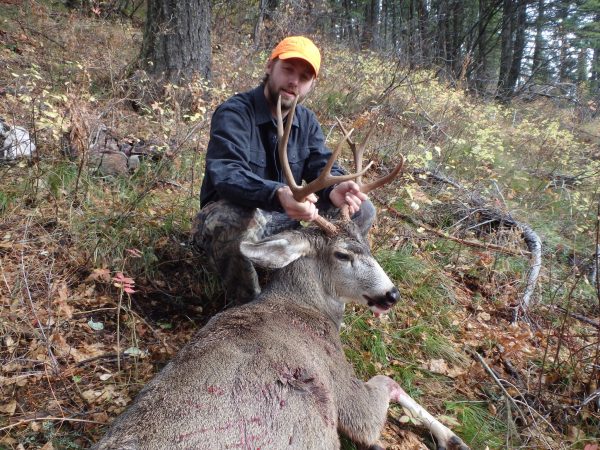 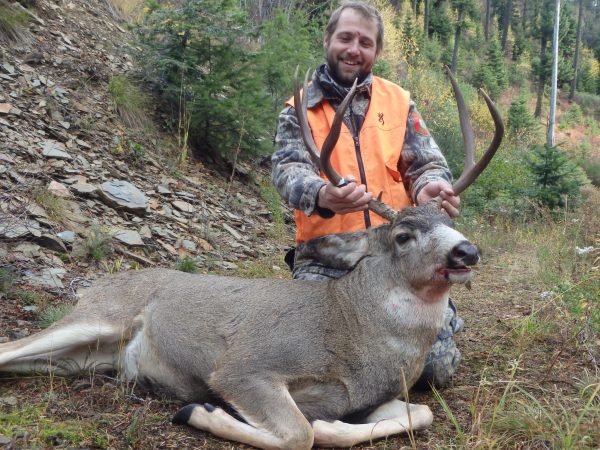 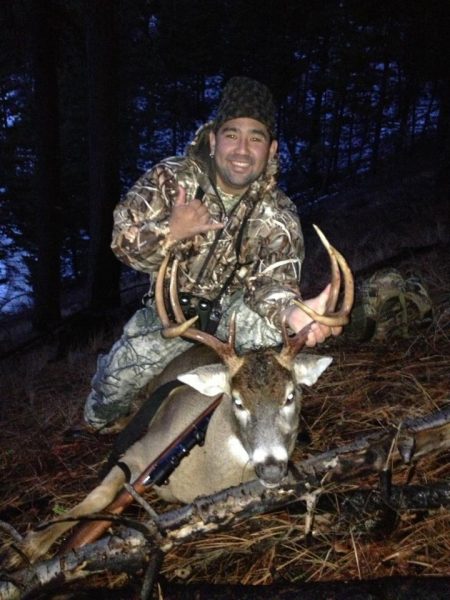 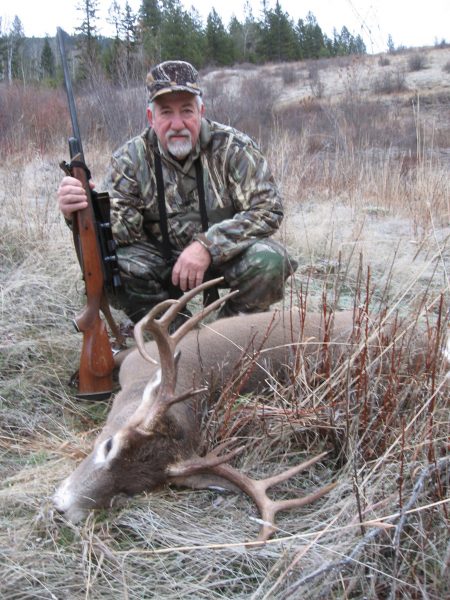 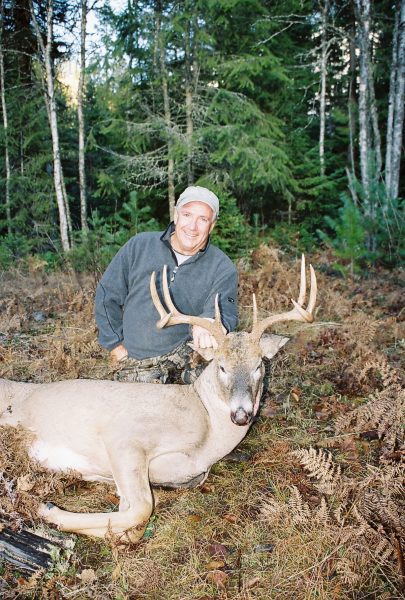 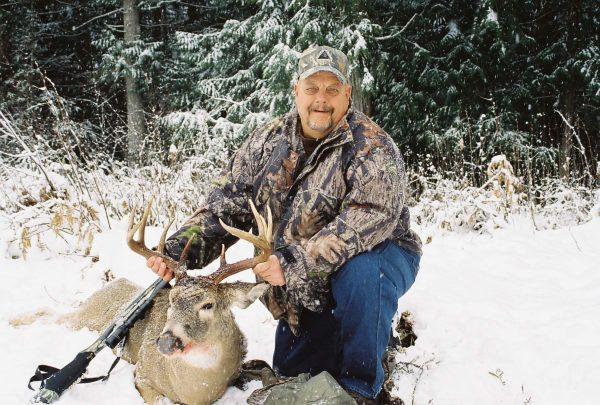 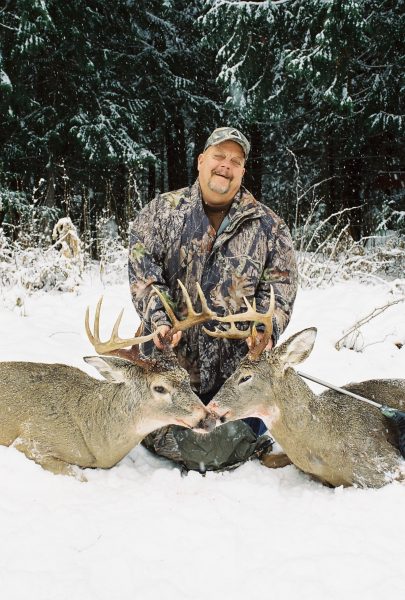 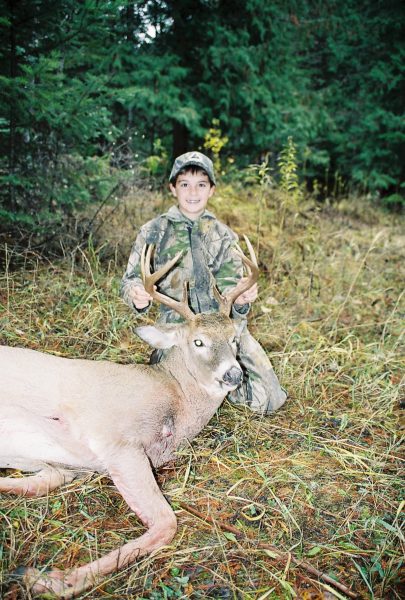 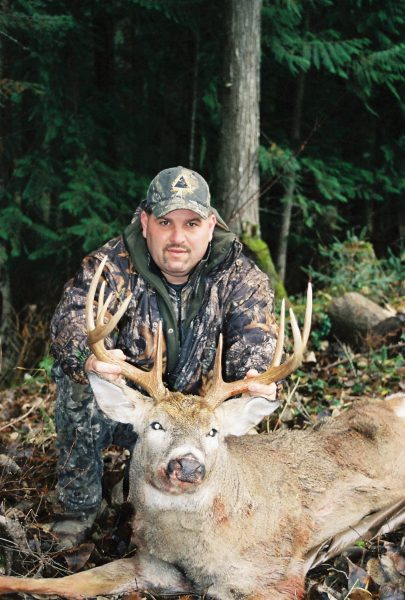 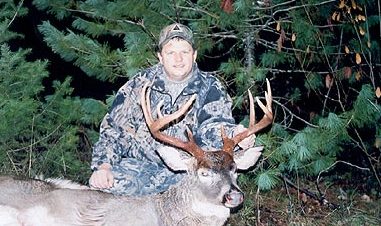 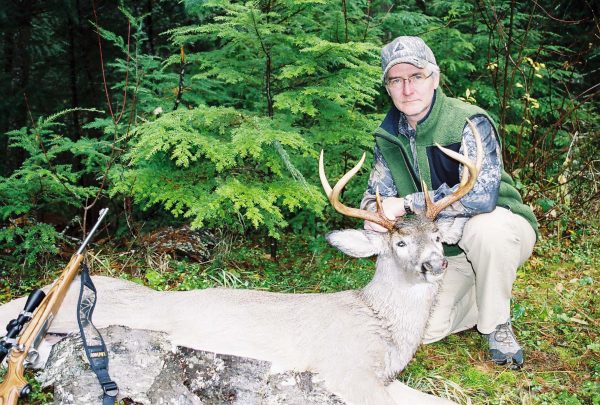 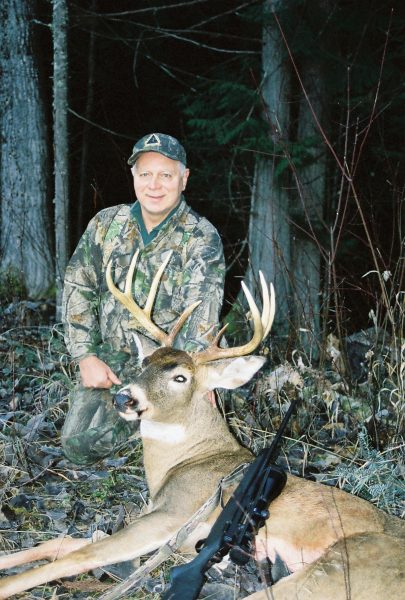 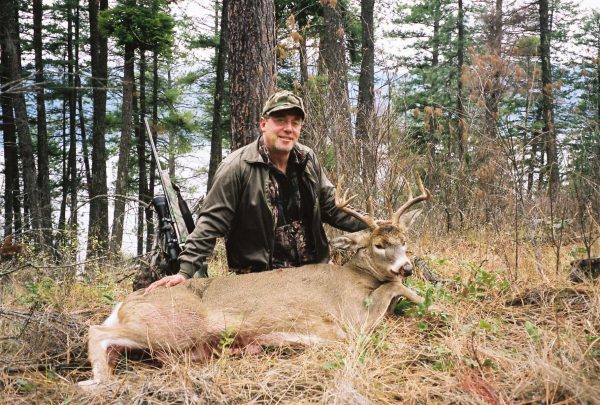 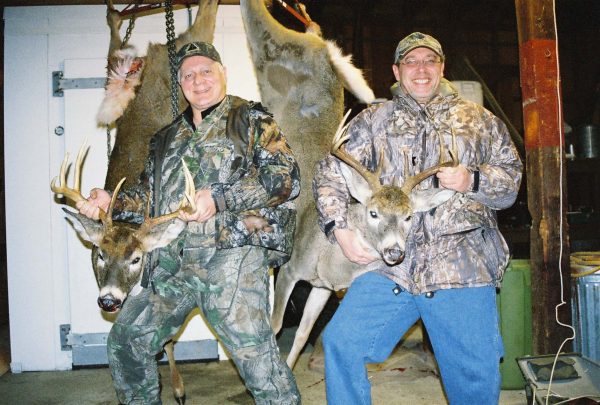 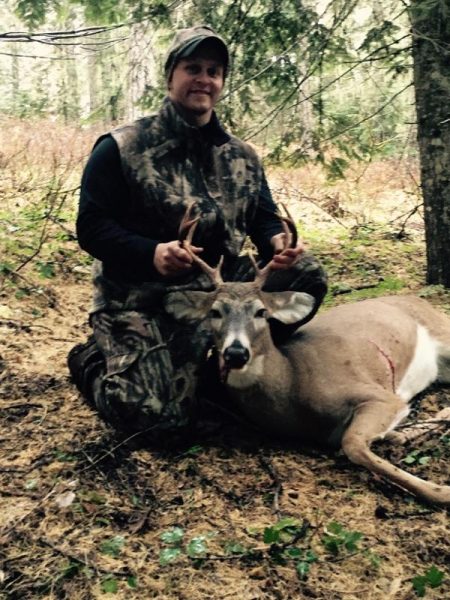 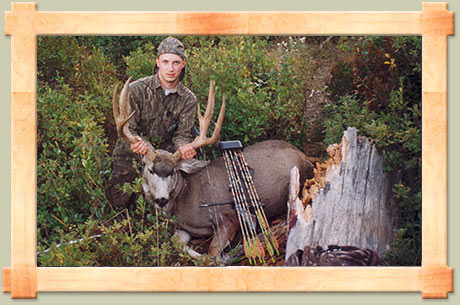 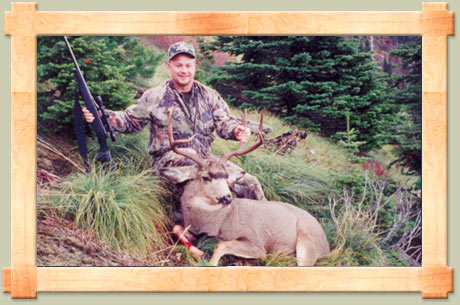