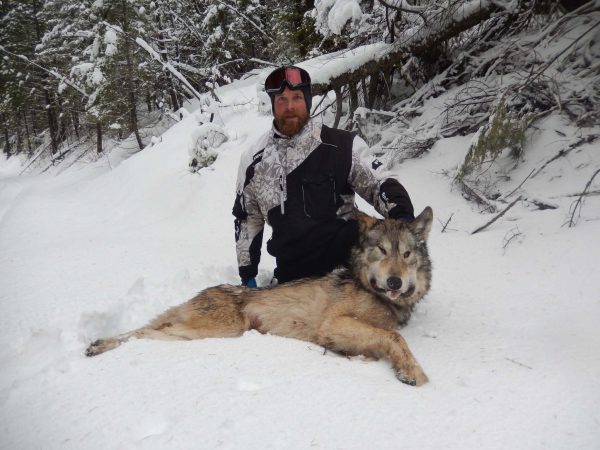 We will be conducting Gray Wolf hunts utilizing calling as our primary method of hunting. We have only had a season for hunting them for about 7 years and nobody has actually taken the plunge and booked a hunt with us for wolf primarily so our expertise is limited in this field. We do know the places frequented by wolves in our outfitting area  and on the couple instances when we took hunters out to try calling as part of a combination hunt we have gotten wolves to answer us and close the distance however it hasn't quite culminated into success because of nightfall overtaking us on one occasion and a storm that overtook us on another. We have also managed to get shots at wolves by chance on a few occasions but either because of unpreparedness or poor marksmanship they have not resulted in any dead wolves, I personally have been guilty of both and one thing I can say about it is I think the only animal left living in these mountains that will still give me a bad case of buck fever is a wolf! Although we do not have as many wolves as some areas of the state, particularly the wilderness areas, we have the advantage of being able to access the country by pickup, atv or snowmobile and believe success is as likely here as any place in Idaho. I think calling could be effective any time when the season is open (Aug 30 - March 31 on public land). Late winter is the breeding season and being able to follow their sign in the snow should give us a good idea of the best areas to set up in however the reality of having to access areas to hunt only by snowmobile and/or snowshoes in frigid temperatures definitely adds a degree of difficulty and expense. We are constantly talking with locals and all of our guides about strategies and likely areas for successful wolf hunts and with this background and experience we are optimistic success is attainable with a little persistence and hard work. There is no doubt this will be a challenging hunt and opportunities to harvest will be hard won but as with any hunt getting out there and spending the time is bound to be the most crucial element.

Here are some pictures of wolves and coyotes that have been shot or trapped in our area and a few we've caught on our trail cameras. 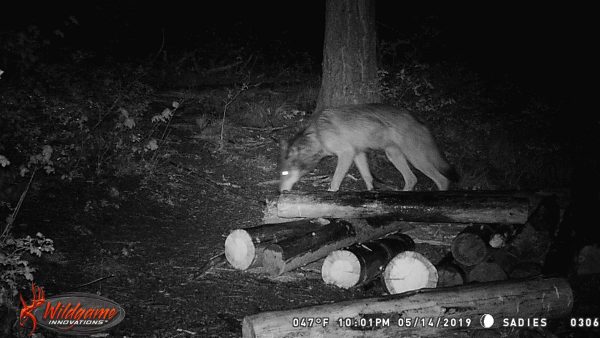 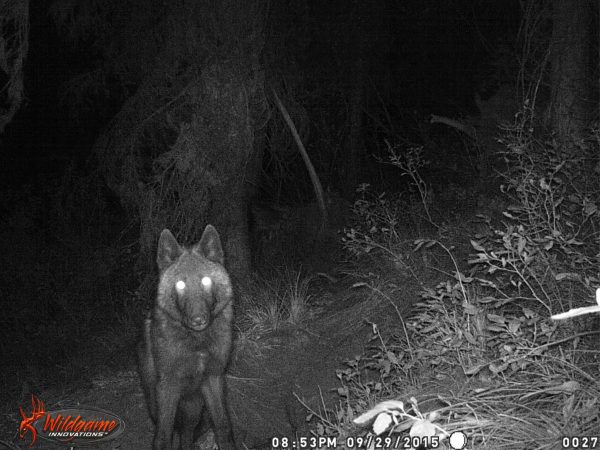 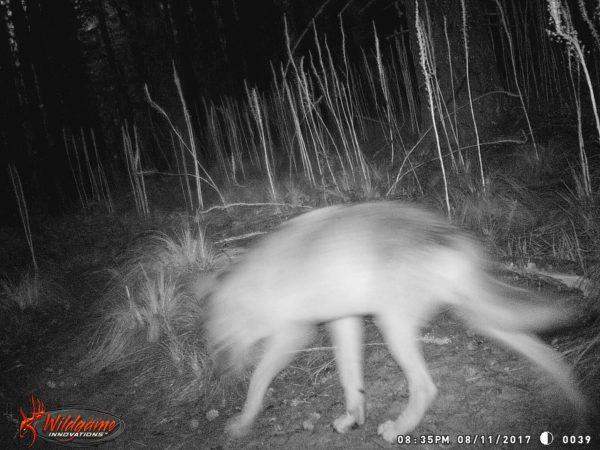 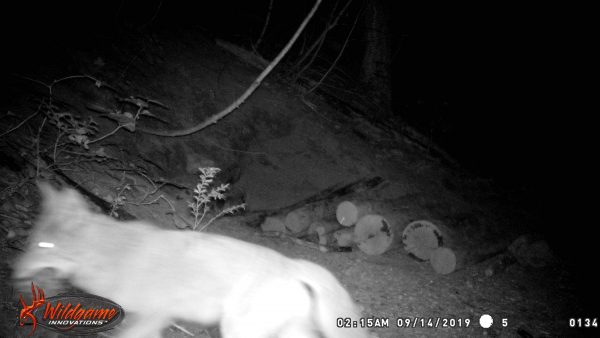 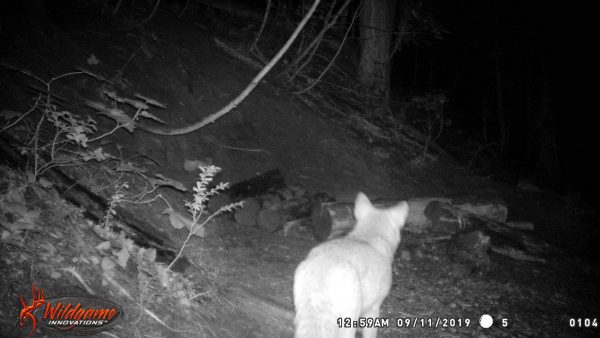